Virtually one million folks name for change to firework legislation 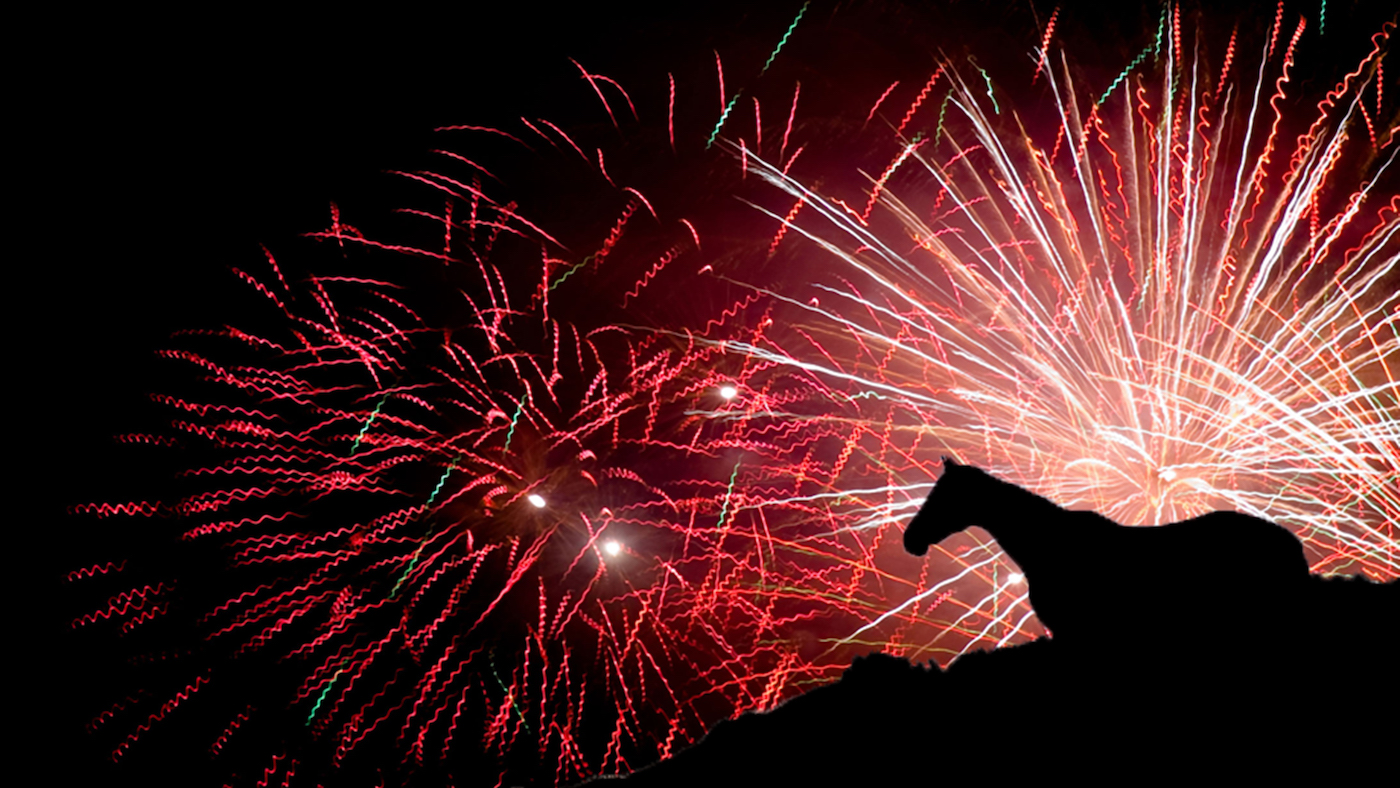 A petition calling for a review of firework rules is edging closer to a million signatures.

The change.org petition, launched by Julie Doorne of the Firework Campaign, calls for an urgent review of firework regulations to “further restrict their use, as a step to preventing needless animal suffering”. The petition had been signed by 995,547 signatures by yesterday (21 January). Sign the petition here.

Julie told H&H when the petition reaches a million signatures, she plans to present it to No 10 Downing Street.

“The RSPCA has said it will send someone with me and I hope to get a couple of MPs to attend too. Following this I plan to make an appointment with Paul Scully, the Parliamentary under-secretary for the department for business, energy and industrial strategy, to discuss the petition,” she said.

“The petition isn’t about demanding anything, and we’re not saying you have to have low-decibel fireworks. But we are saying the rules need to be reviewed and we would like to see restrictions on private use, a reduction in decibels, mandatory licensing, and packaging to include noise level, considered.”

Julie has successfully brought a number of Government firework petitions to be debated in Parliament, the last in November 2021. The debate generated support from MPs with many agreeing the topic of firework legislation will not go away.

Although Change.org petitions do not generate a Government debate if signed by a certain number of people, as those on the Government website do, Julie hopes the number of signatures will demonstrate how many people want to see a change.

“The key thing is to keep signing the petition, we would like to reach even more than a million signatures. It’s taken a while to get to where we are but we still have support growing,” she said.

“The problem is because these petitions are online and shared on social media there are still so many people we’ve not reached yet. If someone has signed it, has their husband, or their granny signed it too? We need people to sign it and then take it to their family and friends so we keep reaching these other people.”

Horse & Hound magazine, out every Thursday, is packed with all the latest news and reports, as well as interviews, specials, nostalgia, vet and training advice. Find how you can enjoy the magazine delivered to your door every week, plus options to upgrade your subscription to access our online service that brings you breaking news and reports as well as other benefits.

When do you have to clip your horse for the ultimate time? H&H investigates…